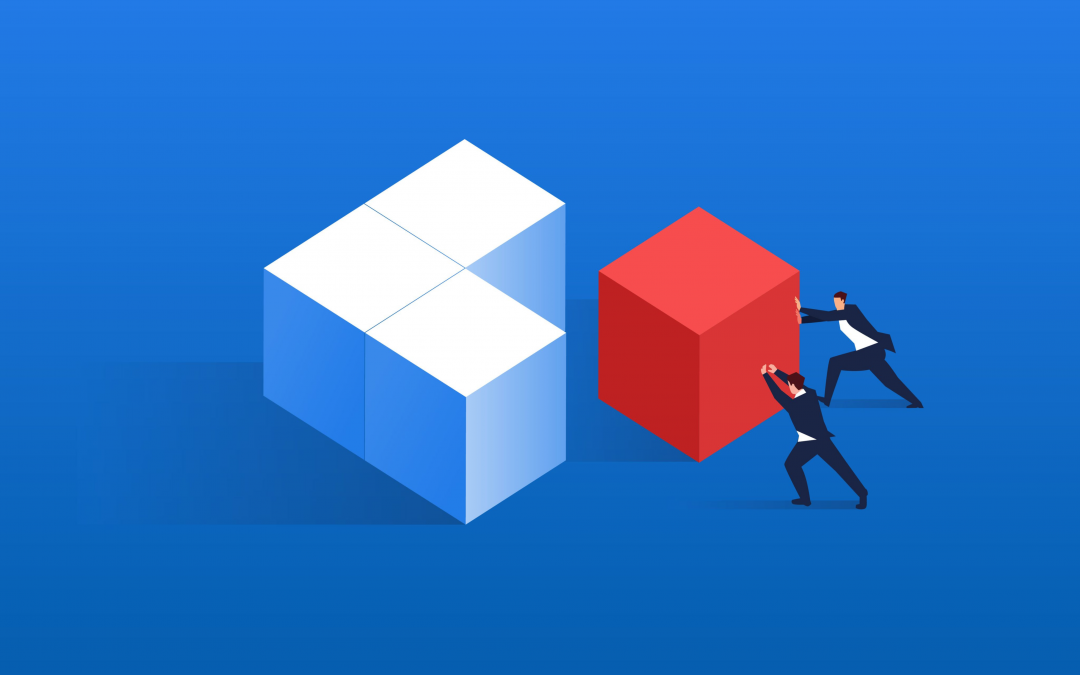 This post was jointly-authored by the PLDI Steering Committee.

In June, the PLDI Steering Committee issued a survey to the broad Programming Languages community, and to recent PLDI authors in particular, on whether PLDI should align with a number of other SIGPLAN conferences (POPL, OOPSLA and ICFP) and publish its proceedings in the Proceedings of the ACM Programming Languages (PACMPL) journal.

The response was overwhelmingly in favor of this change, including when considering only responses of recent PLDI authors. Informed by the survey results, the PLDI Steering Committee voted in favor of applying to the ACM Publications Board for PLDI to become part of the collection of conferences that publish their proceedings in PACMPL. The board has now approved this application, and PLDI will henceforth publish its proceedings as an issue of PACMPL, starting with PLDI 2023.

What this means for PLDI authors in practice

Formatting: The main change for authors is that PLDI submissions will use the PACMPL single-column style. We know that some authors will be delighted about this, and that others will miss PLDI’s double-column format! On our TODO list is to work out a suitably space-preserving page limit.

Review process: PLDI already featured a two-phase review process that maps neatly onto PACMPL’s requirements for two rounds of reviews, so there are no PACMPL-related changes here.

Identity: PLDI papers will be published in a dedicated annual issue of PACMPL, with PLDI as the issue name. This means that PLDI papers are still PLDI papers!

The conference itself: PLDI’s move to PACMPL is entirely related to how the proceedings are published. Presentations on all accepted papers will be delivered at the conference in the usual way.

The survey on whether PLDI should join PACMPL received 326 responses. Respondents self-identified their career type as follows:

The overall results for the main question, “Are you in favor of PLDI publishing its proceedings in the PACM-PL journal?” were as follows:

Restricting to the 224 responses from recent PLDI authors (defined as authors of a paper at the main PLDI conference between 2013 and 2022, inclusive; we verified claims of authorship against conference records), the results were:

When a previous survey on PLDI joining PACMPL was undertaken (in 2017), the most negative responses were from members of the community who had published at PLDI often. We collected data on the number of distinct PLDI papers respondents had published between 2013 and 2022 (inclusive). Restricting to the small number of folks who have published at PLDI seven or more times during this period, the majority were still keen for PLDI to join PACMPL:

Summary of pros and cons from respondents

Respondents provided many comments on the pros and cons of PLDI joining PACMPL, which the Steering Committee members read carefully.

The main pros that respondents put forward were related to:

Regarding issues of formatting and open access, the Steering Committee discussed the fact that PLDI could adopt a different format (including the PACMPL format) without joining PACMPL, and that joining PACMPL is not the only route to Gold open access. These points were not regarded as major factors in our decision making.

The main cons that respondents identified were related to:

Overall, the majority of the Steering Committee felt that the strongest arguments for PLDI joining PACMPL related to unity and cohesion of the Programming Languages community, and that with the clear signal from PLDI authors and the broader community from the survey, PLDI should join PACMPL.