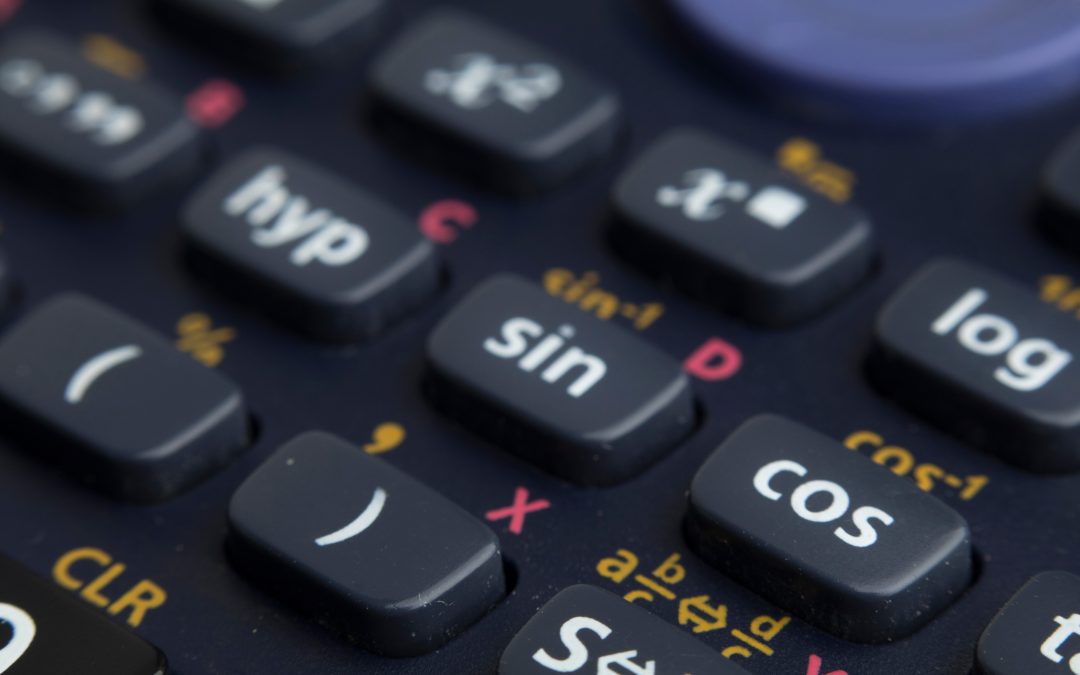 In our RLIBM project, we have been making a case for mandating correctly rounded elementary functions, which will enhance the portability and reproducibility of applications using them. In the previous SIGPLAN blog post, we described our previous results in the RLIBM project where we have developed a collection of correctly rounded and efficient elementary functions for the 32-bit float representation with a single rounding mode: round-to-nearest-ties-to-even mode.

While the round-to-nearest-ties-to-even rounding mode is the default IEEE-754 rounding mode, there are four other standard rounding modes specified in IEEE-754. Some of them are attractive for efficient hardware implementations.  Further, there is active research to explore new variants of the floating point representation that trade-off the range of values that can be represented and the precision of each such value. Such representations include bfloat16 and tensorfloat32, which are becoming widely used and also have hardware support.  The key research question in consideration in this post is the following: how can we extend the RLIBM approach to create a single implementation that produces correctly rounded results for multiple configurations (e.g., float, tensorfloat32, and bfloat16)?

In contrast, it will be ideal to create a single implementation that can produce correct results for all the supported configurations.  This is exactly what we propose in our  POPL 2022 distinguished paper.  As before with the RLIBM project, we also make a case for generating polynomials that approximate the correctly rounded result of f(x) rather than the real value of f(x). Approximating the correctly rounded result considers both the approximation error and the rounding error. The RLIBM approach identifies the rounding interval for each correctly rounded result. Using this interval, it frames the problem of polynomial generation into a linear programming (LP) problem.

To create a single polynomial approximation that produces correct results for multiple representations and rounding modes,  we propose to generate a polynomial that generates the correctly rounded result of f(x) using the non-standard round-to-odd rounding mode with 2 additional precision bits compared to the largest floating point representation that we wish to support.  We provide a proof that this method produces correctly rounded results for multiple representations and for all the standard rounding modes. More detailed explanation of our approach can be found in our POPL 2022 distinguished paper.

What is the Correctly Rounded Result of an Elementary Function?

A Primer on Our Prior Work in the RLIBM Project

A common way to approximate an elementary function f(x) is by polynomial approximation. Many existing approaches use the minimax approach to generate a polynomial that approximates the real value of f(x).   Such approaches combine the problem of generating the oracle and the problem of generating efficient implementations. Hence, generating correctly rounded elementary functions have been considered challenging (aka, Table Maker’s Dilemma).

The RLIBM approach encodes the constraints for all inputs into a system of linear inequalities and uses an LP solver to solve for the coefficients of the polynomial. We have shown this RLIBM approach is successful in generating correctly rounded functions for the 32-bit float type.

Why is it Challenging to Support Multiple Representations with a Single Polynomial Approximation?

We might approximate ex for the float representation by repurposing this function by converting the float input to an FP34 input, use the FP34 implementation to produce the correctly rounded FP34 result, and then round the result back down to float. This sounds especially appealing if we have a correctly rounded math library for a significantly higher precision compared to our float representation (e.g., CR-LIBM). Unfortunately, this does not guarantee to produce the correctly rounded result due to the double rounding error.

What is a Double Rounding Error?

How Do We Avoid Double Rounding Errors?

The main reason behind double rounding errors is the loss of information regarding the original value when rounding with one of the IEEE-754 standard rounding modes. However, if we were able to retain this information each time we round a value, we would be able to produce the correctly rounded result even after double rounding.

This is precisely what we do in our prototype, which we call RLIBM-ALL. Suppose our goal is to generate a single polynomial approximation that can produce correctly rounded results for all floating point representations up to n-bits. Our key idea is to generate a polynomial for the (n+2)-bit floating point representation (which has 2 additional precision bits compared to the n-bit representation) using the round-to-odd rounding mode. The two additional precision bits as well as the round-to-odd mode retain all necessary information to produce the correctly rounded results for any representation with n-bits or fewer.

What is this Round-to-Odd Rounding Mode?

The round-to-odd rounding mode is a non-standard rounding mode that has not received the attention it deserves. It has been used in a few niche cases, such as correctly rounding decimal numbers to binary numbers and computing primitive operations in extended precision and still producing correct results for smaller representation.

This rounding mode works as follows: If a real value is exactly representable by the target representation, we represent it with that value. Otherwise, the value is rounded to an adjacent floating point value where the bit-pattern is odd when interpreted as an integer.

Performing double rounding using the round-to-odd mode is guaranteed to produce the correctly rounded result in the smaller representation. For example, when we round a real value (black star in the above figure) to FP34 using the round-to-odd mode (green circle) and then subsequently rounding the result to float using the target rounding mode (red box), the final result is the correctly rounded result in the float type.

To understand why double rounding with the round-to-odd mode produces correct results, we have to first understand how rounding works. Typically, we need 3 pieces of information when rounding a real value to an n-bit floating point representation: (1) the first n-bits of the real value in the binary representation, (2) the (n+1)th-bit known as the rounding bit, and (3) the result of OR operation on all the remaining bits, known as the sticky bit.

When the real value of f(x) is exactly representable in the (n+2)-bit representation and the bit-pattern is even, the rounding interval will be a singleton interval containing only the exact value of f(x) (red box in the above figure). Generating a polynomial that satisfies even a few of these intervals while satisfying the rounding interval for millions of other inputs is challenging. However, notice that we get single interval only when f(x) is exactly representable. All floating point values are rational values and the result is an exact floating point value. Hence, the problem of identifying singletons boils down to  identifying rational inputs for elementary functions that produce rational outputs, which is widely studied. We can use mathematical theories about such inputs to quickly identify and filter them out.

Once all rounding intervals are non-singleton, then we proceed with the RLIBM approach as normal, encode the intervals into an LP problem, and use an LP solver to generate a polynomial that produces the correct round-to-odd results of f(x) in the (n+2)-bit representation.

Are the Resulting Functions Efficient?

Bio: Santosh Nagarakatte is an associate professor and the undergraduate program director of computer science at Rutgers University. His research spans the hardware-software interface ranging from lightweight formal methods for compiler verification to correctly rounded math libraries.  Jay Lim is currently a lecturer at Yale University. The research described in this article was carried out during his PhD working with Santosh Nagarakatte at Rutgers University.

Acknowledgments: We thank Todd Millstein for his feedback on the drafts of this article. We also thank collaborators Mridul Aanjaneya and John Gustafson for their inputs to the the RLIBM project.