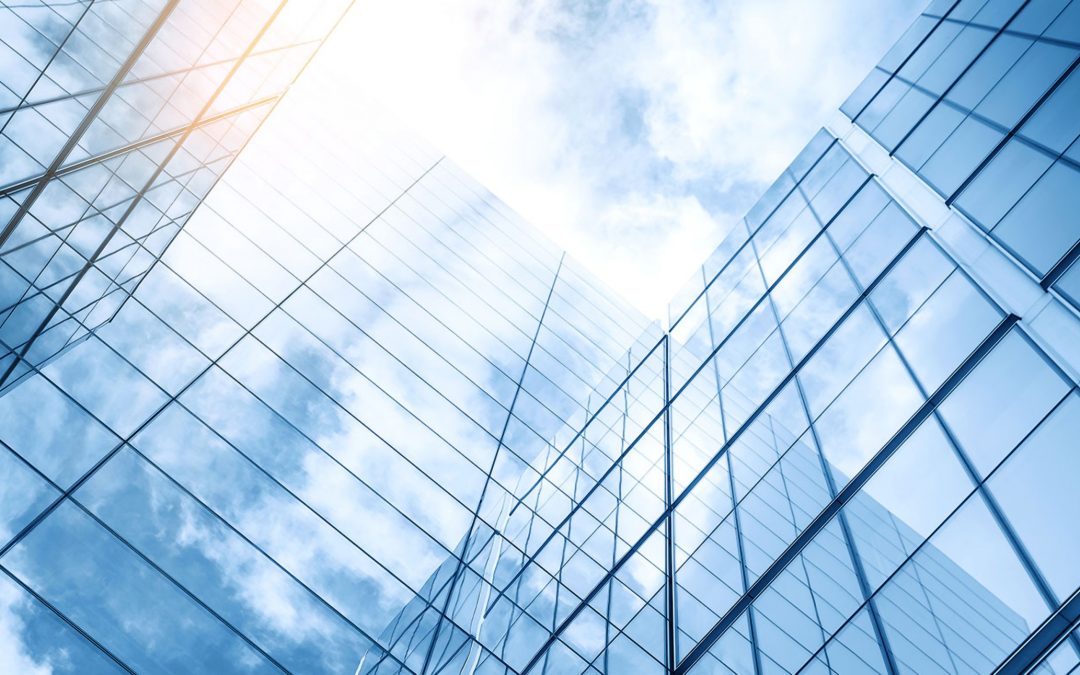 Broadly construed, reflection is the ability to reason and act upon oneself. For a programming language, this entails being able to reason about and change the semantics from within a program.

In this post, I hope to popularize reflective towers of interpreters. While their primary motivation is semantic, they illustrate key mechanisms and uses of reflection in programming languages.

We will now look at three examples in Black, a reflective tower of interpreters due to Kenichi Asai et al. (1996). The code for the examples is available as a live playground.

First we’ll see how reflection can be used to support interactive debugging.

We define a function foo and create a thunk (a function with zero arguments) out of its application. Then, we invoke the thunk.
There is an error: the number 2 is passed in for f but foo expects f to be a function. Because of the error, the control passes to the meta level. The prompt changes from 0- (user level) to 1- (meta level), that is from 0-3> to 1-0> here.
A new level is loaded for the meta meta meta level.

We can use the old continuation old-cont (set by Black when moving up the tower) to jump back to the level below (here the user level). Since the top-level application is at fault, and there are no pending computations, we can just return any value with the continuation.

Now what are our options to fix this error? One option is to fiddle with the thunk and change the value of f in its closure to be a function.
We load the file break.blk at the meta level, as indicated by the exec-at-metalevel form.
This break.blk file defines the inspect form — it’s nothing special; we will sketch its definition later.
When calling inspect on the thunk, we get a REPL below the user level to inspect and modify the thunk’s enclosing environment.
When we exit that REPL, we go back to the level above (here the user level).

Another option is defining application of numbers so that it multiplies all the numbers together instead of returning an error.
We load the file multn.blk (again nothing special as we will see) at the meta level to re-define the behavior of application where the operator is a number.

For the inspector defined in break.blk, we define a special form inspect by changing the eval-application meta function to handle the case.

The evaluation of the inspect form starts a loop with the closure environment as the running environment. The loop does not need to explicitly exit, since that is handled by the meta continuation. The full code is given in the live playground.

We can modify the interpreter so that it instruments a program in custom ways.
For example, we can implement an instrumentation routine specific to There and Back Again (TABA) (O. Danvy & M. Goldberg, 2002; 2005) programs, to visualize the process as it pushes and pops the stack. TABA can solve problems which typically require some copy and reversal of the input in one “simple, first-order recursive descent that gets us there (i.e., to the base case) and back again (with the result)”. Here, we consider the convolution function cvn which takes two lists and zips the first list with the reverse of the second list.

We install the taba special form at the meta level by loading taba.blk. We show a sample execution: we define the convolution function cnv at the user level by loading cnv.scm (the function cnv delegates to the helper function walk); we then use taba to monitor cvn and walk as the expression (cnv '(1 2 3) '(a b c)) is being evaluated.

From the output, we infer that 1, 2 and 3 get pushed onto the stack, and we pop them off while matching with a, b and c.

Reflective towers of interpreters include 3-Lisp (B.C. Smith, 1982; 1984; J. des Rivières and B.C. Smith, 1984), Brown (D.P. Friedman and M. Wand, 1984, M. Wand & D.P. Friedman, 1986), Blond (O. Danvy & K. Malmkjaer, 1988), Black (K. Asai et al., 1996) and Pink and Purple (N. Amin & T. Rompf, 2018). Based on denotational semantics, Brown features first-class reifiers, which are first-class special functions that are given the current unevaluated expression, environment and continuation when applied. Blond clarifies the denotational semantics of the tower and focuses on tower manipulation for example permuting two levels. In Black, as we have seen, the interpreter at each meta level can be mutated piece-wise, for example the evaluation of variables can be re-defined. Pink and Purple demonstrate that it is possible to “collapse” a tower, that is compile it without interpretive overhead with respect to the current semantics.

Implementations and examples of Brown, Blond and Black are available online, as well as those of Pink and Purple.

As a semantic thought experiment in reflection, reflective towers have limitations.

Bio: Nada Amin is an assistant professor at Harvard SEAS. She likes “software archaeology”, re-discovering artifacts of the past from a modern perspective.