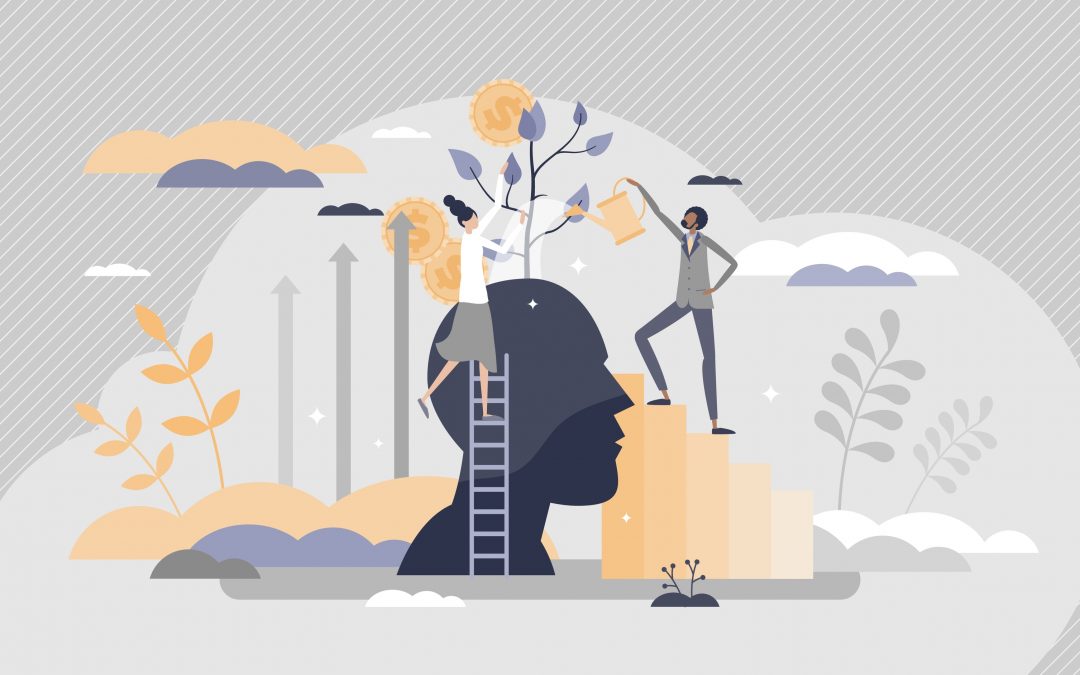 At a technical meeting in 2011, three of us (Kathleen, Ron, and Stephanie Weirich) were thinking about the same question: how to expand the pipleline in PL research? After some discussion, we sketched plans for what would become the first edition of the Programming Languages Mentoring Workshop (PLMW). It was a huge success—PLMW welcomed more than a hundred students, adding enough attendees to break the attendance record for the associated research conference. Students like Alejandro Serrano (Senior Software Engineer, 47 Degrees) found the workshop highly rewarding:

For me PLMW was a once-in-a-lifetime experience: it was the first time I was in contact with many of the people I’ve only read about in papers, the first time I visited the US, and the first time I could share my passion for PL with other people, some of which I am still in contact with. Taking part on PLMW really helped me decide about starting a career on research and academia. After that I attended the Midlands Graduate School, and after a few failed > attempts, finally got a PhD degree at Utrecht (in the Netherlands).

What the original organizers did not plan for, though, was that PLMW would continue to grow. Coming up on nearly ten years of PLMW, we take a look back on how PLMW has evolved over the years.

The website of the first PLMW clearly lays out the core principles for the workshop:

The purpose of this mentoring workshop is to encourage senior undergraduate and beginning graduate students to pursue careers in programming language research. We are specifically interested in attracting women and underrepresented minority students.

Logistically, PLMW is organized as a one-day workshop that takes place the day before one of the main SIGPLAN conferences (POPL, ICFP, OOPSLA, PLDI). The program usually consists of four components:

In addition to the workshop program, a key draw for PLMW is the funding: thanks to generous support from NSF and a range of donors, PLMW provides full scholarships to students to attend the mentoring workshop and the main PL conference. Funding covers all expenses, significantly lowering the financial barrier to attending a PL conference.

Inspired by a CRA-WP program to encourage research communities in computer science to run domain-specific mentoring workshops for women and other students from populations traditionally underrepresented in computer science, we (Kathleen, Ron, and Stephanie Weirich) decided to organize PLMW, patterned after a similar event organized as a summer school in 2007 at UT Austin.

The first PLMW was co-located with POPL 2012, one of the four major academic PL conferences organized by ACM SIGPLAN. Kathryn McKinley and the rest of the SIGPLAN leadership worked to bring PLMW under the SIGPLAN umbrella; additional support for the workshop came from CRA-W and the Coalition to Diversify Computing (now CRA-WP), the National Science Foundation, Amgen, Intel, and a private foundation. Details can be found in the workshop report, but we summarize the key points here:

Many students from the first PLMW went on to pursue research in programming languages, and some of them are now established researchers in the field. We contacted a few of the first batch of PLMW attendees for their recollections.

To be honest, I don’t remember much about that workshop. I remember [Simon Peyton Jones]’s talk, and this is probably a reflection of what scared me most about grad school (writing). I also remember not understanding a single technical talk at that POPL. What I do remember is the sense of community, of being included despite knowing nothing, and of people being genuinely interested in arcane aspects of computing, and trying to explain those things to people, including people like me who knew nothing.

In 2012, I was a naive grad student attending my first POPL, and Simon Peyton Jones was there at the first PLMW to give his standard “how to write a paper” talk. As he began the talk, he said, “I was going to call this talk ‘how to get your paper into POPL’, but POPL rejected my paper this year.”  I’m sure that to a lot of the audience, this was just a funny quip, but for me, seeing such a pillar of our community start out by talking about a rejection was a big deal. It was a very important thing for me to hear at that moment in my career, and it made a real impact on me. The best part is that eight years later, after becoming a PLMW organizer myself, I got to tell this story when introducing Simon at PLMW @ ICFP ’20!

I had a great experience at the first PLMW. Although I was further along in my PhD than most of the other attendees, it was great to see some of the prominent researchers in the field […] speak not (only) about their latest and greatest research results, but about their personal journeys through the field of Programming Languages. It was also one of the few places I saw a lot of women represented at ICFP. There were some very useful, frank discussions about academic life and career options.

I do remember the PLMW in Philadelphia! It was a very good experience, mostly because as a new PhD student in PL I got to meet and talk to people who were already big names in the field, as well as other PL folks who like me were just starting (and we would keep meeting at other conferences for years to come). I especially remember that Simon Peyton Jones was giving a talk on technical writing, and he jokingly said it was ironic for him to be giving the talk when his own POPL submission got rejected that year! Of course the whole room burst out laughing but for me it was reassuring to hear that even senior researchers get their papers rejected and that it’s nothing to be embarrassed about.

This PLMW affected me a lot!

It was the first conference I ever attended and it provided a very smooth integration with the PL community: both because of the introductory talks (instead of hard core POPL technical talks) and because of the other PLMW attendees: I could have drinks and ask stupid question all the PLMW attendees without worrying that I accidentally say something stupid to e.g., Benjamin [Pierce] that back then was just a PL legendary author without a face. It was very important that in the first conference, where you know basically no one, there was this PLMW attendees crowd that could always interact, because they also know no one.

In the years since the first edition, PLMW has grown immensely. There are now PLMW editions co-located with each of the four major SIGPLAN conferences, each with their own rotating organizers, speakers, and programs. All beginning graduate students in PL (and even interested undergraduates) are strongly encouraged to attend PLMW, and some students attend two or even three different editions. Mentoring workshops have also been initiated by other research areas; for example, the Verification Mentoring Workshop (VMW) co-located with CAV started in 2015, and the Logic Mentoring Workshop (LMW) co-located with LICS started in 2016.

The most recent edition of PLMW was co-located with POPL 2021, and organized by two of us (Stephanie Balzer and Justin Hsu) along with Azalea Raad and Gabriel Scherer. PLMW@POPL 2021 was run entirely virtually due to COVID-19, but it had many of the same elements of a regular, in-person PLMW: three technical talks, four “graduate skills” talks, two panels, and small-group mentoring sessions using Zoom breakout rooms. While there were technical glitches during some events, overall the workshop ran fairly smoothly. The virtual format also expanded our reach—since we didn’t offer travel scholarships, we did not limit the workshop size; most talks had around 100 people attending, which would likely be a standing-room only crowd for an in-person workshop.

Growing PLMW: lessons for the future

PLMW has come a long way in the last ten years, but there are many directions to improve mentoring. Below, we list a few ideas for continued experimentation:

PLMW has been a tremendous program for supporting junior members of our field over the last ten years. We’re looking forward to see how it develops over the next ten years!

Stephanie Balzer is a research faculty member in the Principles of Programming group at Carnegie Mellon University. Stephanie’s aim for PLMW and our field in general is to make PL research accessible to anyone curious and captivated by its beauty, regardless of their social status and financial means.

Kathleen Fisher is a Professor and Department Chair at Tufts University. She remembers being worried that no one would come to the first PLMW at POPL in 2012 and being absolutely delighted when there were so many women as to make a noticeable difference to the demographics of the conference.

Ron Garcia is an Associate Professor at the University of British Columbia.  He was inspired to become PL faculty in part by attending a mentoring workshop organized by Kathryn McKinley and Daniel A. Jiménez, and is delighted to have helped others find similar inspiration through PLMW.

Justin Hsu is currently an Assistant Professor of Computer Sciences at the University of Wisconsin–Madison, and soon moving to Cornell University.  He has never attended PLMW as a student, though he vaguely remembers peeking into a standing-room only talk at the first PLMW at POPL 2012.

Stephanie Weirich is a Professor at the University of Pennsylvania. She thought PLMW at POPL 2012 would be a one-off event and never imagined that it would last 10 years.