SIGPLAN and Climate Change: A Look Back and a Look Forward 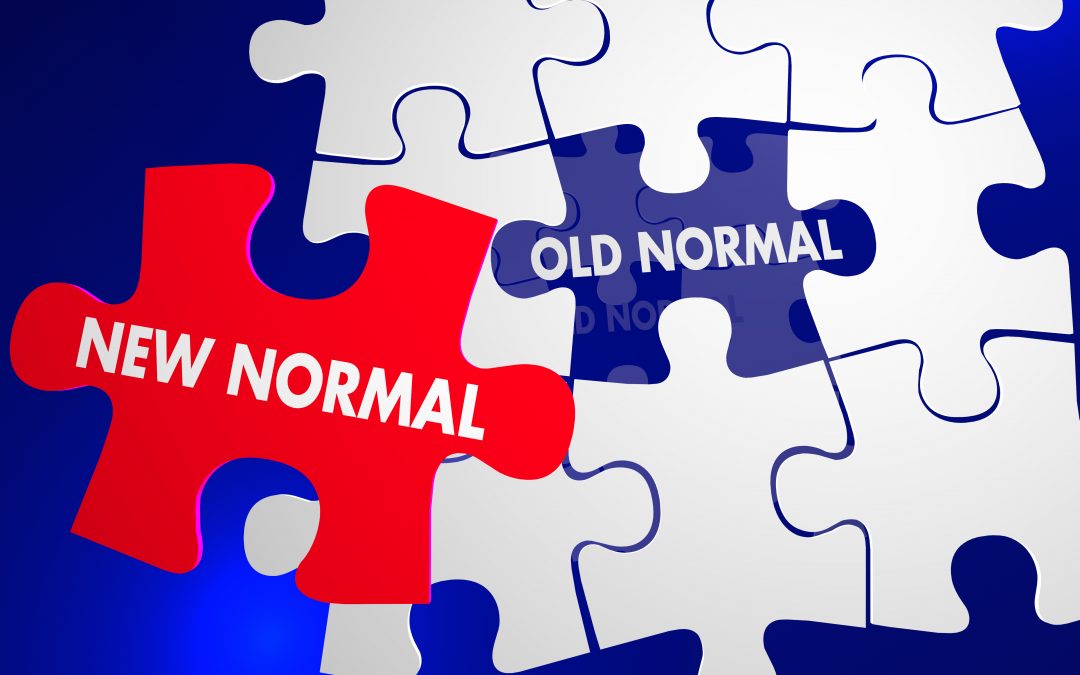 Late in 2016, the authors founded an ad hoc Committee on Climate Change within SIGPLAN. For nearly four years, we worked to galvanize a conversation about academic conferences and their large per-capita carbon footprints, within and beyond SIGPLAN. Last year, in a surprising turn, switching all conferences to virtual platforms—an idea once viewed as too extreme to discuss seriously—has suddenly become the universal norm. This raises the hope that 2021 may be a turning point in the conversation about a more sustainable path forward for scientific meetings.

This post looks back on what’s been accomplished and looks ahead at what we, as a community, can work on next.

From the committee’s first discussions, it was obvious that dealing with the carbon footprint of conferences was a complex, contentious matter, with difficult tradeoffs between legitimately conflicting needs: on one side, the need for the community to seriously address its role in the climate crisis; on the other, the need to network and exchange ideas to keep the field moving.  We weren’t sure what solutions would best balance these needs, where we could get the biggest “bang for buck,” or indeed what solutions were even available.

Thus, our first major effort was to create a summary of all the ways we could think of to reduce the carbon cost of conferences, from co-locating different meetings, gathering many of them into mega-meetings, or fragmenting them into regional gatherings, to gathering data on conference emissions, choosing conference locations with an eye to carbon, employing telepresence robots, or switching to journal-first publishing models. Our goal at this stage was simply to enumerate the pros and cons of each as we saw them, not to reach any firm conclusions.

One pleasant result of this exploration was noticing some low-hanging fruit. In particular, the idea of replacing physical PC meetings with virtual ones (perhaps reducing the conference’s carbon footprint by 5-10%) was an easy win because it entailed merely speeding up a process already well underway. In fact, when we surveyed the ACM SIGs in 2018, we found that more than half of the top conferences had virtual PC meetings at the time. We now hope that many other conferences had positive experiences with virtual PC meetings during the pandemic and will continue with them in the future.

The next bit of low-hanging fruit (we naïvely imagined) was carbon offsetting, i.e., asking conferences to offset the greenhouse gases emitted by travel to the conference site by paying for the removal or avoidance of an equivalent amount of greenhouse gases elsewhere. While not a long-term solution, offsetting does help mitigate the damage caused by our current conference system, buying time for negotiating and implementing deeper long-term changes.

We started by educating ourselves about the rather complex world of carbon offsets. The result of this process, written in collaboration with Richard Kim, was a primer on carbon offsetting for academic conferences—the first of its kind, as far as we know, though in the meantime more authoritative ones have come out.

Next, we turned to implementing a carbon offsetting scheme for SIGPLAN conferences. This turned out to be much more difficult than we originally imagined, because we quickly ran afoul of ACM rules that took an astonishing amount of effort to get changed, an effort which included both Jens and Benjamin running for and getting elected to the ACM Council, plus literally hundreds of hours spent on emails, meetings, and draft documents.

Fortunately, the final result was positive: in early 2020, ACM published a new policy giving conferences a flexible, well-designed set of options for purchasing offsets. We hope that offsetting will become standard practice as ACM conferences begin to return to physical meetings.

Of course, buying time for discussing long-term options is only worthwhile if you then actually have a discussion! Promoting such discussion was the climate committee’s next step.

We wrote a CACM Viewpoint article (and made an accompanying video) advocating two concrete steps. First, we proposed that all ACM conferences should publicly account for the greenhouse gases emitted as a result of putting them on — in particular, from travel to the conference. For this purpose, we developed a publicly available CO2e calculator to help translate registration information into an estimated footprint. Second, we proposed that ACM should put a price on carbon in conference budgets, creating a steady and gradually increasing pressure on organizers to reduce their footprints.

When the coronavirus pandemic struck in the Spring of 2020, two climate committee members—Benjamin and Crista—saw an opportunity to accelerate the development of virtual conferences as a realistic alternative to in-person ones. For a while there will be no need to convince people about virtual conferences; we can just show people how good they can be. ACM’s president, Cherri Pancake, convened a Presidential Task Force, co-chaired by Crista and Jeanna Matthews with Benjamin as executive editor, which quickly produced a comprehensive report on best practices for virtual conferences.

An important outcome of this effort was the realization that the available platforms and tools were OK for assembling and streaming a technical program, but quite poor for facilitating the informal social interactions that are the true lifeblood of conferences. Being engineers, the obvious next step was to build something better! Over the summer, Crista and Benjamin started work on a new platform for virtual conferences, called Clowdr, together with Jonathan Bell. In the fall, they were joined by superhackers Ed Nutting and Ross Gardiner, and together this group founded a new community-interest corporation, Clowdr CIC, to support and develop the platform. The company’s founding documents commit it to serving the academic community, to accessibility, and to 100% open-source software.

With the formation of Clowdr CIC, SIGPLAN’s climate committee hit a fork in the road. The intention to host ACM conferences on the platform created a conflict of interest with its developers’ continued service in leadership roles within ACM. To resolve this conflict, Crista, Jonathan, and Benjamin all stepped down from their ACM and SIGPLAN roles to focus on making virtual conferences, and Clowdr in particular, a success.

The climate committee was officially disbanded on November 15, 2020.

Although the SIGPLAN climate committee is no more, its work continues. For example, Jens, in his capacity as SIG Governing Board chair and member of the ACM Council, organized a series of meetings last summer to help ACM’s conference organizers and SIG leaders understand how to navigate the brave new world of virtual conferences. At the same time, others within ACM are organizing around topics of sustainability, in particular groups and individuals related to SIGCHI (including a sustainability team instituted by the CHI conference itself). A new ACM Presidential Task Force is now being convened to consider the budgetary implications of a move toward virtual conferences. And Clowdr itself is rapidly scaling up.

There is much, much more to do. The pandemic has offered computer scientists the opportunity to experiment with less carbon-intensive ways of carrying on the research enterprise, but transitioning to a “new normal” with a thoughtfully chosen mix of physical, hybrid, and fully virtual conferences will require skillful navigation—and strong bottom-up pressure—to avoid things simply returning to the old normal by default.

Most importantly, the demise of the climate committee has created a leadership vacuum: no comparable group now exists within SIGPLAN or, as far as we are aware, at the ACM level. Others who care about the climate impact of our profession need to step up, create new structures and initiatives, and increase the momentum for change.

If you have ideas or questions, talk to Jens!

Michael Hicks is a professor at the University of Maryland, where he co-leads PLUM and is a member of MC2. He was Chair of SIGPLAN from 2015-2018, during which time he organized the SIGPLAN Climate Committee. He is currently the co-editor of this blog.

Crista Lopes is professor of Software Engineering at the University of California, Irvine with research interests in programming, software engineering, and distributed virtual environments. She is the author of the popular book “Exercises in Programming Style,” is an IEEE Fellow, and was a member of the SIGPLAN Executive Committee from 2013 to 2018.

Jens Palsberg is the current Chair of SIGPLAN (2018-2021), a member of the ACM Executive Committee, and a professor at the University of California, Los Angeles (UCLA).

Benjamin C. Pierce is Henry Salvatori professor of Computer and Information Science at the University of Pennsylvania. The author of several widely used textbooks including Software Foundations and Types and Programming Languages, he served as SIGPLAN Vice Chair June 2018-November 2020 and was Chair of the SIGPLAN ad hoc committee on climate change.