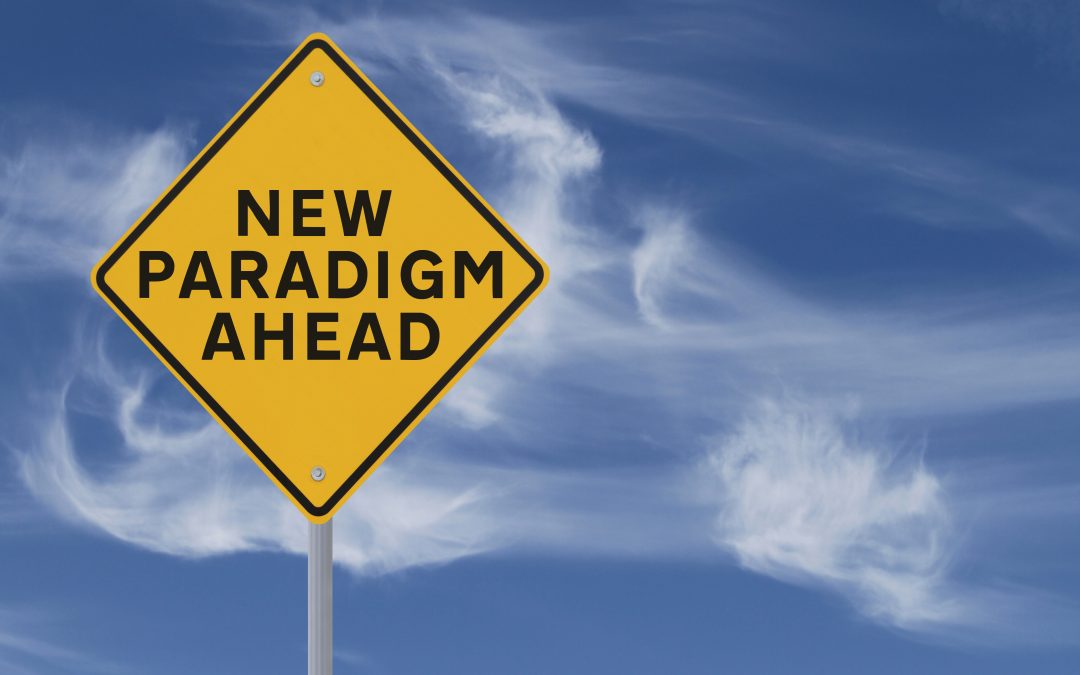 Shortly before I started as a new faculty, I was given my teaching assignment: revamping the undergraduate programming languages class. Since the class hadn’t been taught for many years—and since I was a postdoc at the time, living a life of relative leisure—I decided that it would be a great idea to redesign the course from scratch. What should go into a course titled Theory and Design of Programming Languages?

Since this post is a bit long, I will lead with the punchline: I ended up designing an undergraduate course focused on languages with strong static guarantees—Haskell and Rust—intermixed with more theoretical material on core languages and operational semantics; readers who want to see the details can skip ahead to the linked sections. As a side benefit, the course topics can be easily connected to current ideas and trends in PL research.

Programming Languages at the Undergraduate Level

Unlike in some fields of computer science, in programming languages there isn’t widespread agreement on the undergraduate curriculum (though there are ongoing efforts to improve standards). Most undergraduate degrees in the United States have two kinds of programming languages courses. The first one is compilers, a topic that can be taught in a variety of interesting ways.

The purpose of this kind of course is less clear, and more controversial. Philosophically, the idea of classifying languages by paradigm seems a bit fishy. Practically, a paradigms course risks students taking away a superficial view of languages—if students only spend a short time with each language, they may conclude that languages are mostly the same besides the punctuation. However, these courses do serve a useful purpose: they give students working experience with novel programming languages that they likely have not seen before. Different languages encourage different styles of programming; in short, languages influence how programmers think. But how can we design a course that has the benefits of traditional paradigms courses without the focus on “paradigms”?

Principles for a New Course

Trying for a fresh spin on the paradigms course, I decided to refocus the material on a narrower topic: languages with strong static guarantees. Such languages are becoming increasingly mature and suitable for practical use, and I wanted to show how language technology could eliminate entire classes of errors at compile-time. At the same time, working in a language with strong static checks is a radically different than programming in more permissive languages, a point that can only be appreciated through direct programming experience.

With this choice, the central messages became clear. First and foremost:

This point leads naturally into a question: how can we know what bugs are possible in a language with any certainty, and more broadly, how can we reason about programming languages? Thus, the second message:

It is possible to formally model and reason about programming languages.

A proper treatment of this point would require another course, but I hoped to teach students how to specify languages on paper, at least, and give them a glimpse of contemporary PL research.

Of course, there are always practical requirements:

Below, I’ll outline the three main components of the course. For readers who are curious about the details, the course schedule and teaching materials are available here.

The first half of the course introduces Haskell, a lazy, strongly-typed functional language.

Haskell and other languages from the ML family are common choices for teaching purposes, usually serving as an example of functional programming. While functional programming doesn’t align directly with the course goals and would ideally be covered in a separate course, programming paradigm courses are often the only place in the CS curriculum where students learn about this important style of programming.

The Haskell portion of the course features three programming assignments.

The second half of the course introduces Rust, a strongly-typed language for safe systems programming developed by Mozilla.

Being a relatively new language, Rust is currently not a common choice in programming language course. However, Rust is an interesting example of a language with strong static checks, and fits well within the course:

A note on the borrow checker. Rust’s alias analysis is notoriously challenging to learn, and challenging to teach. On the conceptual side, the course spends some time discussing the concept of aliasing: what it is, why it is hard to reason about, and how it can lead to bugs. Then, we introduce a toy version of the Rust borrow checker, sketching how an alias analysis works. On the practical side, Rust’s borrow checker is constantly evolving, seeking to accept more and more safe programs by using increasingly sophisticated program analyses. The actual analysis is too complex to teach in the classroom, and students mostly learn how it functions by working through the homework assignments. In my experience teaching the course, the borrow checker is now good enough that most students can learn how to satisfy it without much trouble.

While the Haskell and Rust portions of the course give students hands-on programming experience, I also wanted the course to introduce some theoretical concepts that might be broadly useful for designing programming languages (the course is titled Theory and Design of Programming Languages, after all). A proper treatment of PL theory requires a dedicated course, so I made two simplifying choices:

Most written assignments followed a similar pattern: we defined a core language and an operational semantics, and then asked students to write and step toy programs, and then extend the core language with new features.

While designing the course turned out to be a bit more work than I had bargained for, I learned a lot throughout the experience. A few takeaways:

This course is primarily influenced by previous courses covering strongly-typed languages and programming language semantics, like CSCI 198 at Pomona and CS 242 at Stanford. There are now plenty of regular courses covering Haskell and functional programming (e.g., CS 552 at Penn), and a few experimental courses covering Rust (e.g., CS 198 at Penn, EECS 3/496 at Northwestern, and CS 3210 at Georgia Tech). The course material is also strongly influenced by CMSC 330, UMD’s undergraduate PL course, which is detailed in a nice series of posts on the predecessor of this blog.

Acknowledgments: Launching a new course would not have been possible without a fantastic group of teaching assistants and undergraduate peer mentors: Stephen Lee, Zach Susag, Link Lin, and Jeremy Intan played a huge role in getting this course off the ground. Mark Mansi helped clarify lots of Rust confusions, and saved a lot of compiler time by telling me about cargo check. Michael Greenberg gave feedback on the course topics and emphasized the importance of not skipping Applicative in Haskell. Finally, Mike Hicks greatly improved this post with numerous edits and suggestions.

Bio: Justin Hsu is an Assistant Professor of Computer Sciences at the University of Wisconsin–Madison. He accidentally got into PL research after taking a one-off course on Haskell, and he hopes that teaching more PL topics at the undergraduate level will inspire other students to make similarly questionable life choices.