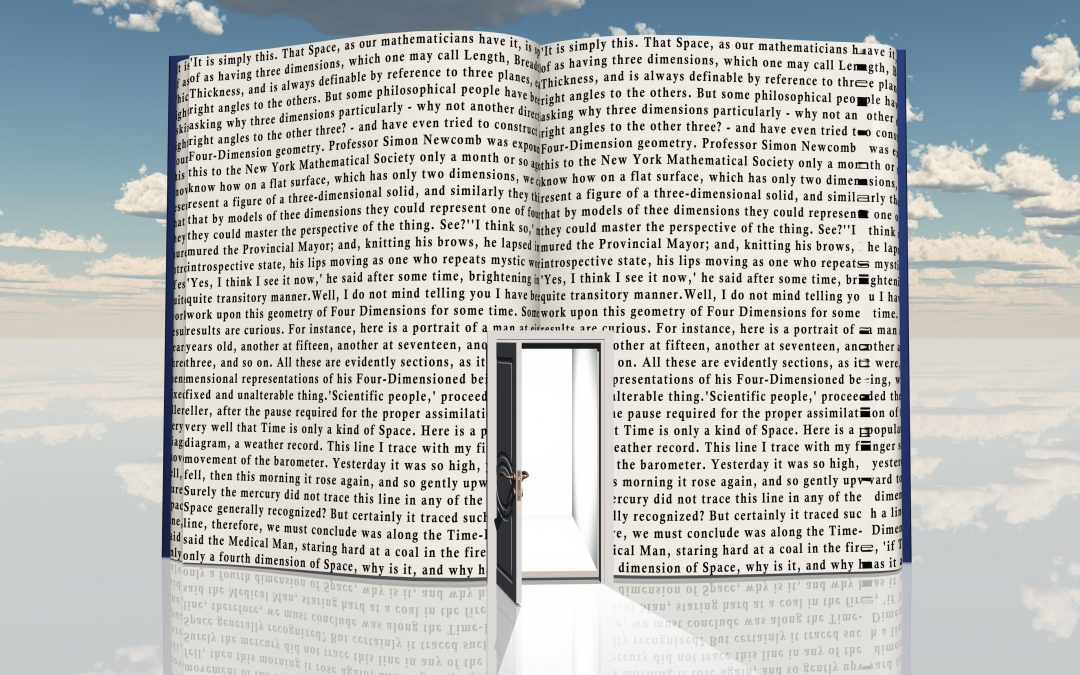 The strong reaction (e.g., on the TYPES list, Twitter, and elsewhere) to ACM signing the infamous letter from the 135 institutions confirms that in our research area we are today largely in favour of Open Access: it is not surprising considering the tradition and values of our community. The good news is that after a quarter of a century of declarations, discussions, and little progress, powerful forces are now setting tight deadlines in order to finally trigger a real transition on a global scale.

In Europe, Plan S has been a strong political move (and was discussed by Jeremy Gibbons on this blog in mid 2019), pushing a coalition of funding agencies to force 100% open access by 2021 on publications issued by research they fund; we can expect the US proposal that sparked the infamous letter will be an equivalent strong push forward in the US.

Moving from a generic support of Open Access to a rational approach to Sustainable Open Access, though, is more complex than it seems.

What are the options?

Should we go for green open access, i.e., self archiving the author version of our papers somewhere like we do in France with the HAL platform (that still has a cost to cover)? ACM now supports some forms of Green OA, per its copyright policy. For example, authors may post papers to their web pages, on arXiv, or some other repository, or an “Author-izer link” to the ACM-hosted version; the link grants free access. ACM’s OpenTOC, supported by SIGPLAN (which is to say, SIGPLAN loses revenue by supporting it; see SIGPLAN OpenTOC), does something similar on a per-proceedings basis.

Should we go for gold open access, aka “author pays,” maybe with some discount as per SIGPLAN sponsorship? The original version of the Plan S was strongly oriented towards gold open access with capped article processing charge (APC) covered by institutions, not individuals, even if it was later clarified that green open access is also acceptable (this is called the “repository route” in II.2 of the implementation guidelines of Plan S). The PACMPL series is Gold Open Access, and the APCs (at $400 per paper, discounted from ACM’s $700 individual paper rate) are paid by SIGPLAN.

And what about the “diamond” or “platinum” open access, where neither readers nor authors pay (rest assured, somebody does pay, there is no free lunch 🙂 )?

What economic model: accumulative or mutualised?

In any case, the big question is how costs should be covered, and here the debate seems mostly focused on the “right” price for publishing a single article, i.e., the size of the APC.

Let me say upfront that I strongly dislike the APC approach, for a very simple reason that can be resumed in a statement that was attributed to a famous billionaire: “If you want to get rich, build something that has a fixed cost and engenders variable income, and then get as many customers as possible.” There are indeed two main approaches to charging for an infrastructure (like a telephone network, a highway, the Internet or … a publishing system):

Framing the debate in terms of the value of an APC, even capped, falls squarely in the first approach, and IMHO is a Trojan horse for large publishing corporations to keep their double digit profit margins, or even increase them, in the transition to Open Access.

And those double digit profits are money that is stripped away from our global research effort!

The ACM OPEN plan, on the other hand, falls squarely in the second approach: mutualising costs. I think it is potentially viable, and virtuous. I say potentially because, as many pointed out (and as stated in the text of the ongoing petition), the calculations of the “cost” that is proposed to mutualise seem to include much more than the publication process alone. But also because we should think at a more global scale: this means in particular identifying the parts of the ACM publishing infrastructure that are specific, and mutualise with other entities those that are generic, bringing the overall cost down. More clarification is needed, but the recent second letter from ACM leadership lets us hope that ACM is able to listen to its members.

In any case, it’s important in this debate to have a clear sustainability plan, and analyze all the costs involved. On the one hand, one should not add to the bill costs unrelated to the publishing infrastructure. On the other hand, one must refrain from thinking that there is no cost apart from our own work as researchers/reviewers/editors/pc-chairs: even simply maintaining an online archive for the long term has a real, uncompressible cost, that we usually do not see until we have to actually run one [disclosure: I’m running one now 🙂 ].

What do you think?

Bio: Roberto Di Cosmo is a computer science professor at IRIF, University of Paris, currently on leave at Inria as director of Software Heritage, the universal archive of software source code (see Communications of the ACM, October 2018).