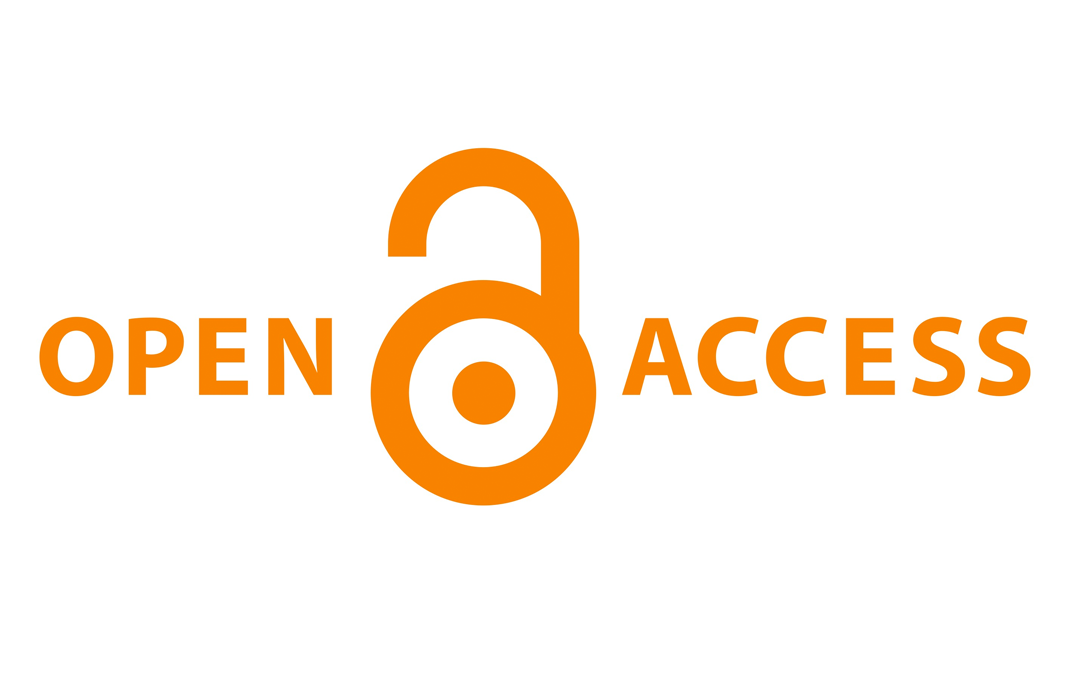 This post is about Plan-S, a new policy being agreed by cOAlition-S, a consortium of (mostly) European research funding agencies. The policy will mandate Gold Open Access to the research funded by these agencies. The effects will be dramatic: in Programming Languages in particular, it will make most of our publication venues inaccessible to researchers with such funding. And it will happen soon: for grants awarded from January 2021. I am surprised not to hear much discussion of this radical change in our community; I aim to promote such a discussion.

You want your research to have an impact. For that to happen, your papers must at least be read. And for them to be read, your papers must be accessible to readers. Whether they are depends on their access policy.

Most publishers have enlightened Green Open Access policies: even though you transferred the copyright in your paper to the publisher, and it is published in a subscription-only venue and held behind a paywall, you typically have the right to post your final version (the “Author’s Accepted Manuscript” or AAM) on your personal webpage, or in your institutional repository. Funding agencies are starting to insist that you do this for any work that they fund. A potential reader may not be able to read your paper directly from the publisher; but if they know where to look, they can legally get access to a copy with the same content.

But Green Open Access is only the most basic of approaches. You typically cannot post the publisher’s formatted version of your paper (the “Version of Record” or VoR), only your LaTeXed or Word-processed manuscript. From the publisher’s webpage, it is not obvious to the casual reader, who may be coming from outside the usual academic circles, that a version is available to read for free. You may have to wait out an embargo period before you can make your paper accessible. The copyright agreement often will allow a reader to obtain the paper for their own personal use, but not to pass it on to a third party, such as a student in their class. And permission may be granted only to read the paper, not to put it to other uses – for example, to conduct data analysis on the content of a corpus of papers.

Some are therefore advocating a stronger approach, Gold Open Access. You don’t transfer copyright to the publisher, or grant them an exclusive license to publish; instead you retain copyright yourself, and make your paper available under a Creative Commons (CC) license. The publisher has a non-exclusive right to publish the paper, but it is not kept behind a paywall. In return, you typically pay a fee (the “Article Processing Charge” or APC) to the publisher; that is how they cover their costs, in the absence of subscription income. You can post your paper wherever you like. Readers can access it from the definitive source. There is no embargo period, and no restrictions on subsequent use. (Different CC licenses may impose restrictions on derivative work, on commercial use, and on attribution.)

In between Green OA and Gold OA is Hybrid OA. Your paper is published in a subscription-only venue; but you pay an APC, and your paper is available under CC. This has all the benefits to readers listed above of Gold OA, while still allowing publishers to maintain a subscription-based business model. Of course, there is a risk of “double-dipping” by publishers: they ought to reduce subscription costs in line with the proportion of papers made Hybrid OA.

Here is where cOAlition-S and their Plan-S come in:

Plan S is an initiative for Open Access publishing that was launched in September 2018. The plan is supported by cOAlition S, an international consortium of research funders. Plan S requires that, from 2021, scientific publications that result from research funded by public grants must be published in compliant Open Access journals or platforms.

The coalition consists of the European Commission and European Research Council, and the main national science funding agencies from the UK (UKRI, including EPSRC), Ireland (SFI), the Netherlands (NWO), Austria (FWF), Poland (NSC), among others, with supporting statements from Germany (DFG), Switzerland (SNF), Sweden (VR), and Portugal (FCT).

Plan-S consists of ten principles. I won’t discuss them all here; instead, I will focus on just two. The first, Principle 1, is that “authors or their institutions retain copyright to their publications”, following the Berlin Declaration on Open Access of 2003. The second, Principle 8, is that “the Funders do not support the hybrid model of publishing”. Thus, Green OA is insufficient, and so is Hybrid OA; fully Gold OA publication venues are required.

This mandate will drastically limit our choice of publication venues for PL research funded by cOAlition-S, unless the landscape changes quickly.

ACM has PACMPL, which is fully Gold OA, publishing ICFP, OOPSLA, and POPL. The five ETAPS conferences ESOP, FASE, FOSSACS, POST, TACAS have recently moved to a Gold OA agreement with Springer LNCS, and likewise for ECOOP with LIPICS. LMCS, JOT, and the <Programming> conference and journal are all Gold OA, with no APC.

But PLDI chose not to publish in PACMPL, so will become out of bounds. None of the smaller SIGPLAN conferences (CGO, DLS, GPCE, Haskell, ISMM, LCTES, Onward!, PPoPP, SLE, VEE) or any of their workshops is likely to be included in PACMPL. Respectable middle-tier conferences such as APLAS, IFL, MPC, PADL, and TFP are Green OA in LNCS. And essentially all of our journals (TOPLAS, SCP, TCS, I&C, JLAMP, JSS, IPL, SP&E, FAC, Acta Informatica, JFP, MSCS, TPLP) will be excluded.

Plan-S is scheduled to come into force in January 2021: all grants awarded after that date, by funders in the cOAlition, are expected to include a requirement for all consequent publications to be Gold OA, and correspondingly to provide funding for APCs. Of course, that is very soon – and it was initially going to be a year earlier! So Plan-S allows for a transitional period, to allow time for publications make the switch from Green or Hybrid models to Gold – but these “transformative arrangements” must complete by the end of 2024.

What will European-funded PL researchers do, from January 2021 onwards? Will they be excluded from most of today’s publications venues, or will these venues change their business model to Gold OA as the cOAlition intends? And if the publication venues do so change, this will have complementary consequences: more publications will require APCs. Researchers outside Europe may not have funding to cover those APCs, and indeed even those inside Europe but without grants will be in the same position. The problem will be especially acute for researchers from low-income countries; hopefully publishers will have discount and waiver schemes to help them.

Robert-Jan Smits, the EC’s special envoy on OA, declared that “the ‘S’ in Plan S can stand for ‘science, speed, solution, shock’”. I believe that these changes will indeed be a shock to our system, and that we need to be discussing how to react to it.